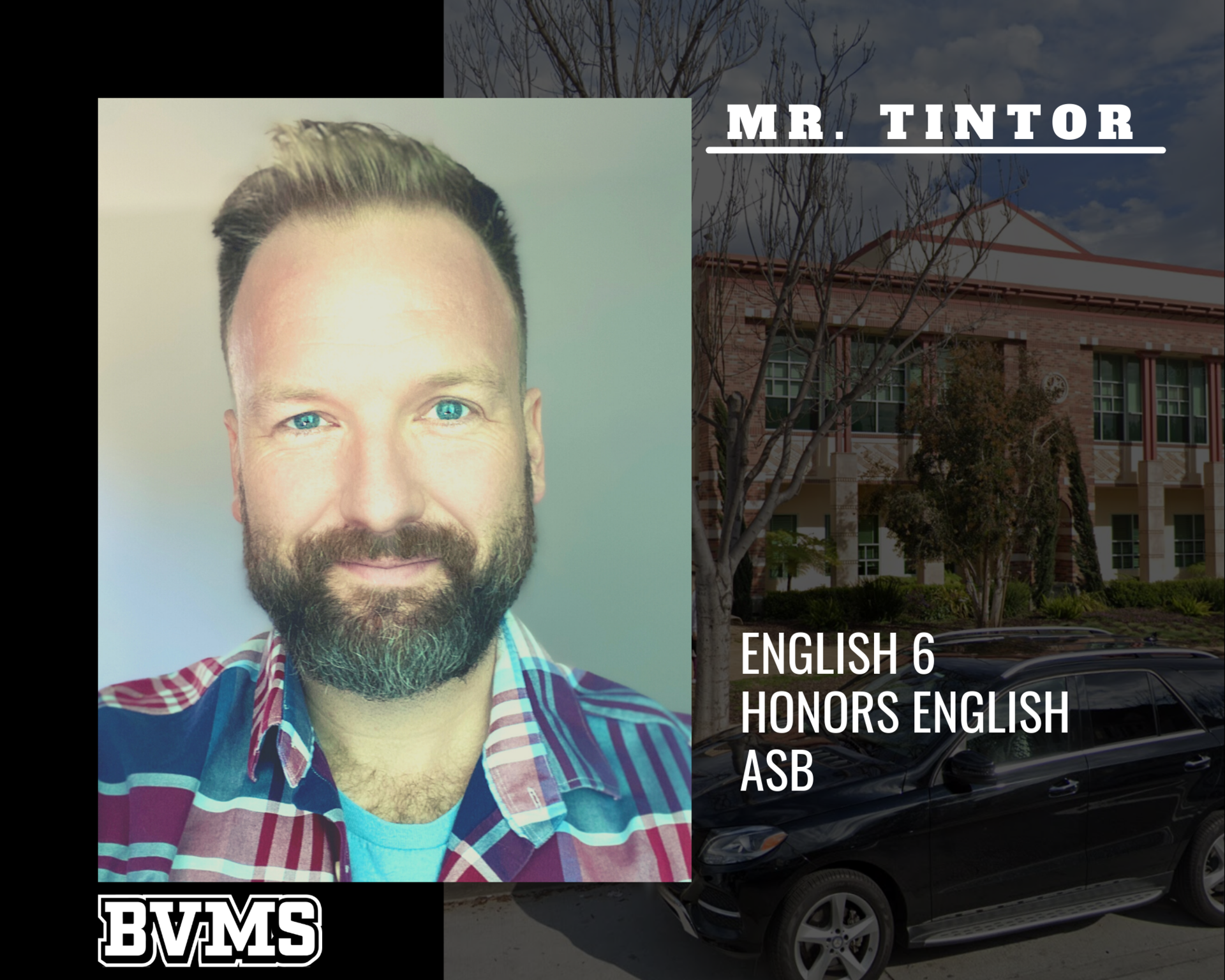 Mr. Tintor began his teaching career in the rural town of Nashwauk, Minnesota in 2003 as a high school English teacher, boys’ basketball coach, and girls’ softball coach. Over the last 18 years, he has taught in a number of different locations around the country, including UCLA’s Summer Discovery Program, adult education at the Asolo Conservatory, and high school English in Los Angeles. He finally landed as a full-time English teacher with Beverly Hills Unified School District in 2015.


Mr. Tintor received his Bachelor’s degree in English Education from the University of Minnesota, Duluth in 2003. After one-year at Nashwauk-Keewatin High School, he was accepted into Florida State University’s Asolo Conservatory, a three-year Masters of Fine Arts program on the Gulf Coast of Florida, and graduated with his MFA in Acting in 2007.


Since the fall of 2015, Mr. Tintor has enjoyed teaching 6th grade English as well as advising the Associated Student Body at Beverly Vista. He currently lives in West Hills with his wife, Jina, and daughter, Cooper. 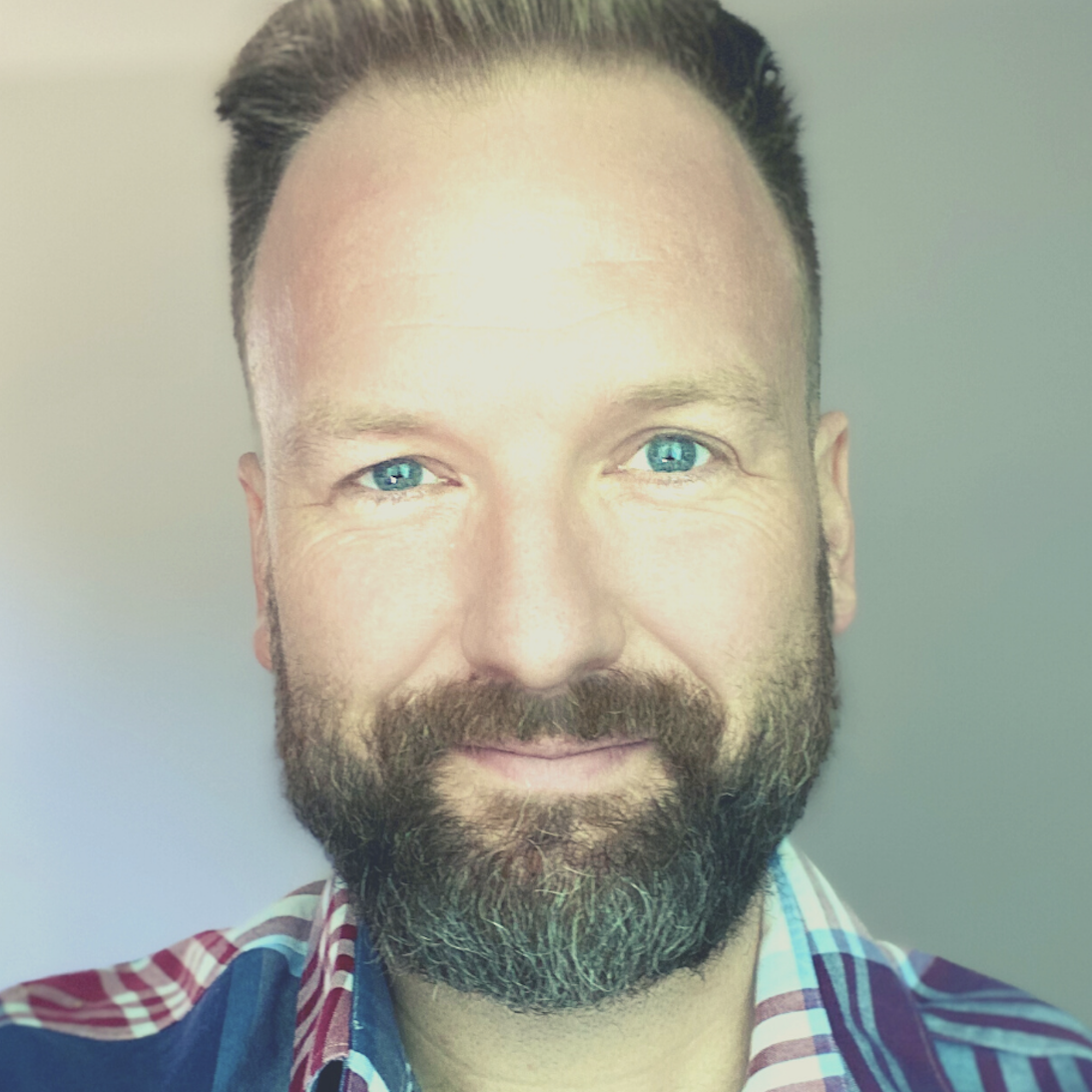